Energy efficient refrigeration and lighting in a café

Saving energy one small step at a time.

Chris Zirbel, owner of Sassafras of Paddington café, is serious about finding ways to reduce operating costs and reduce the environmental impact of his operation. For Chris, reducing his energy bills is just one motivation for adopting more energy efficient practices.

Chris also sees energy efficiency as a way to avoid equipment failure and increase the lifespan of his assets. Previously facing frequent fridge replacement and repair costs, Chris now looks to more efficient alternatives that cost less to run and last much longer.

Chris and his team at Sassafras of Paddington café save energy with a combination of simple fixes and efficient technology.

Chris and his team do their best to keep fridges away from direct sunlight to ensure they perform well for as long as possible. They have installed a shade awning at the front of the café, so that their display fridges no longer sit in direct sunlight. This has reduced the maintenance costs for those fridges and will increase their lifespan.

“We suffered a lot of motor burnout before, and the fridges needed frequent repairs,” says Chris, “it’s a thousand dollars or more to replace those fridges, so it’s worth trying to keep them in the right conditions”.

At Sassafras, they also use tropicalised fridges in their kitchen where it is hard to avoid high temperatures. “Most fridges are made to operate best in less than 30 degrees, but in a kitchen, where they might be near an oven, the temperature can be much more than that, especially in the Brisbane heat,” Chris says.

Tropicalised fridges are designed to function well in temperatures of around 43 degrees, which is great for hot kitchen environments. A fridge that is built for its environment won’t have to work as hard to stay cool, meaning it will last longer and need less repairs. 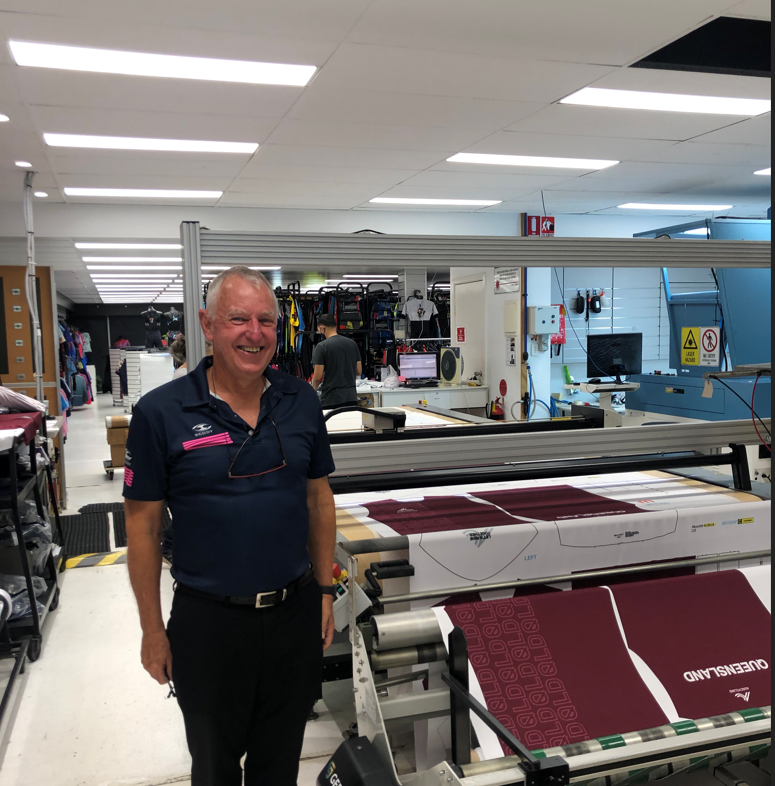 SCODY sportswear use a solar system and LED lighting to reduce electricity use.
Find out more 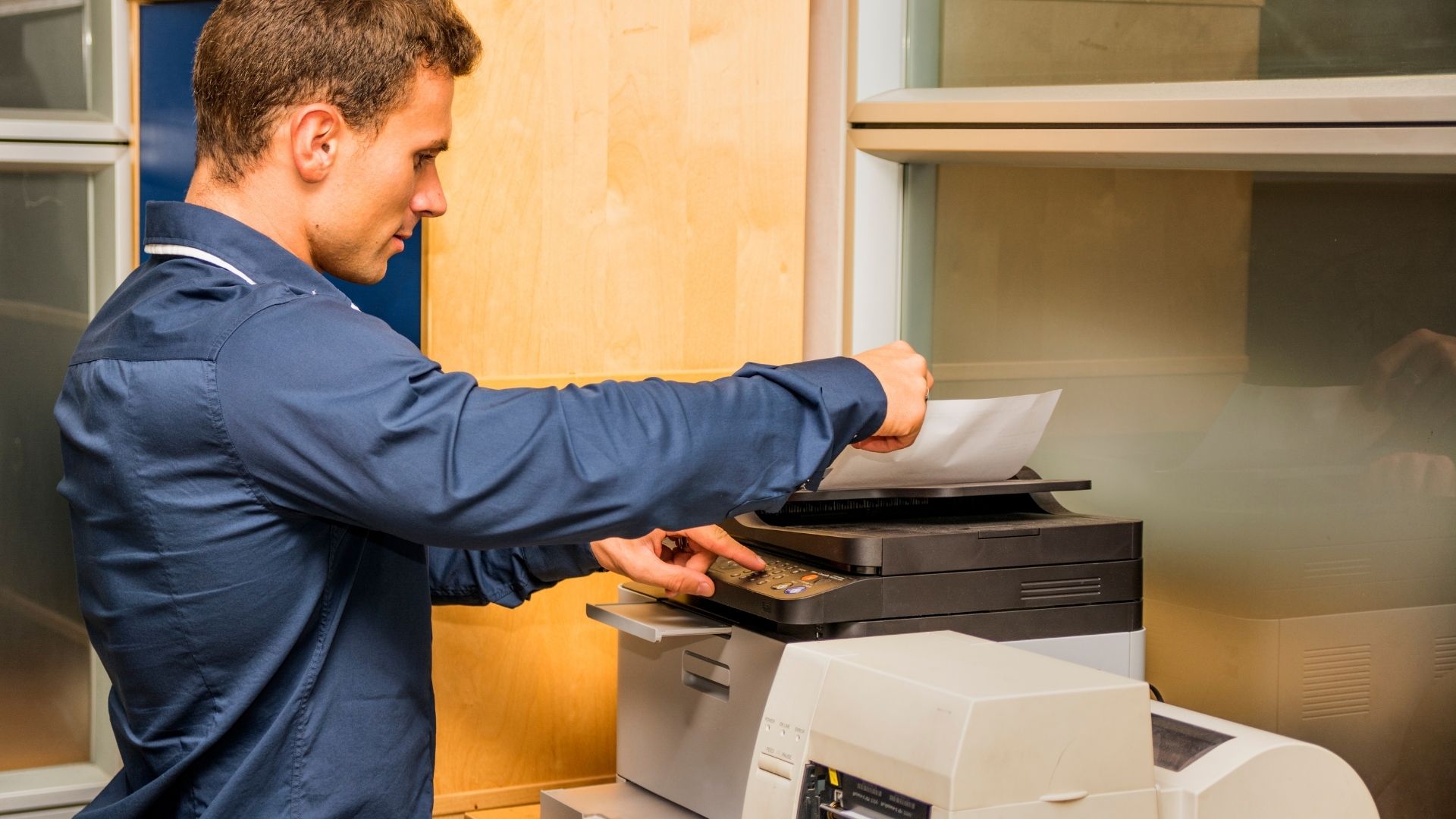 | BUSINESS | This office reduced energy use across seven floors with ‘Floor Wars’, a…
Find out more 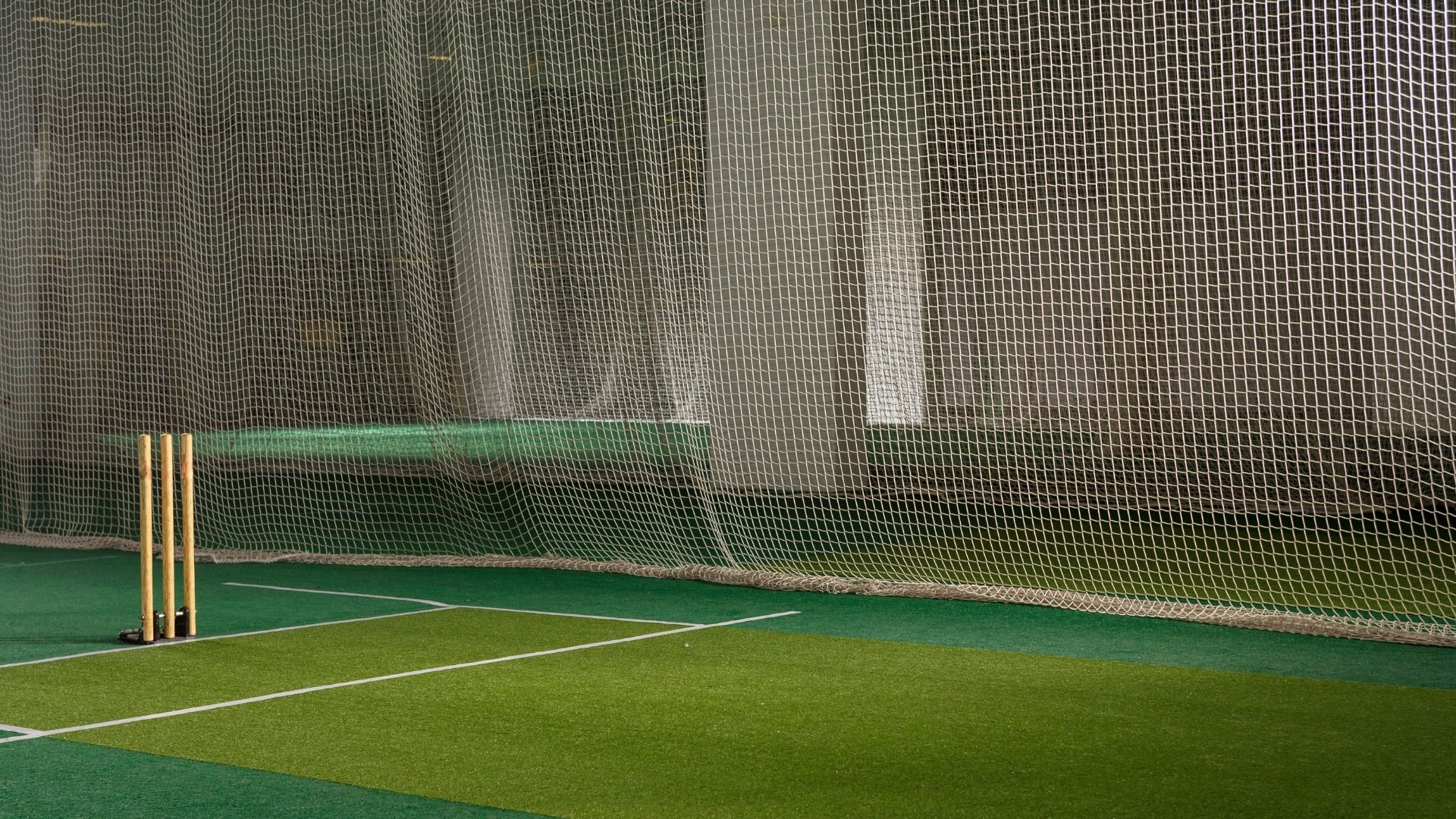 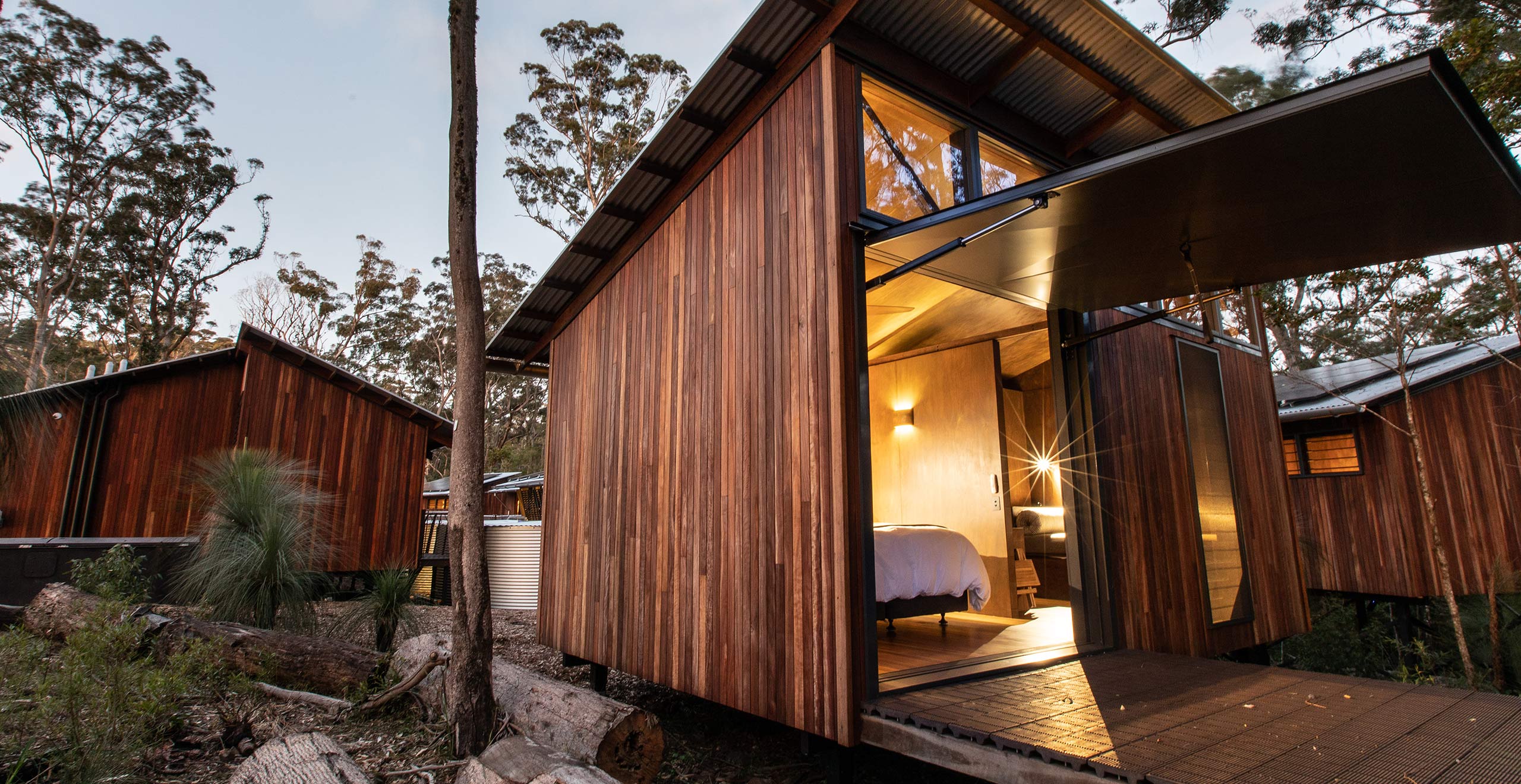 | BUSINESS | A silent, odourless solution for remote power generation in the ecotourism industry.
Find out more 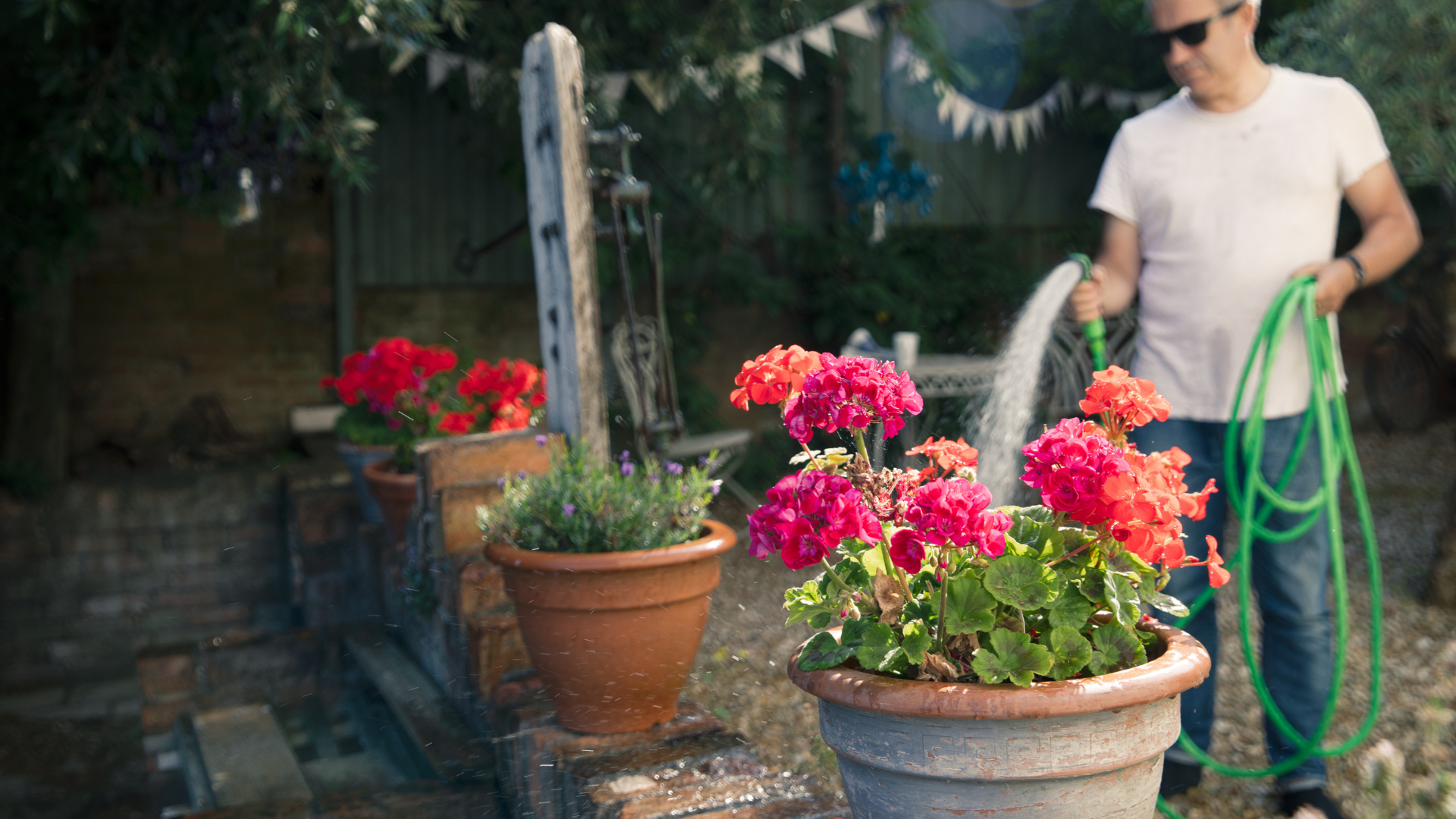 | BUSINESS | Saving water in their outdoor space with a DIY drip-irrigation system.
Find out more

Reducing waste in a cafe 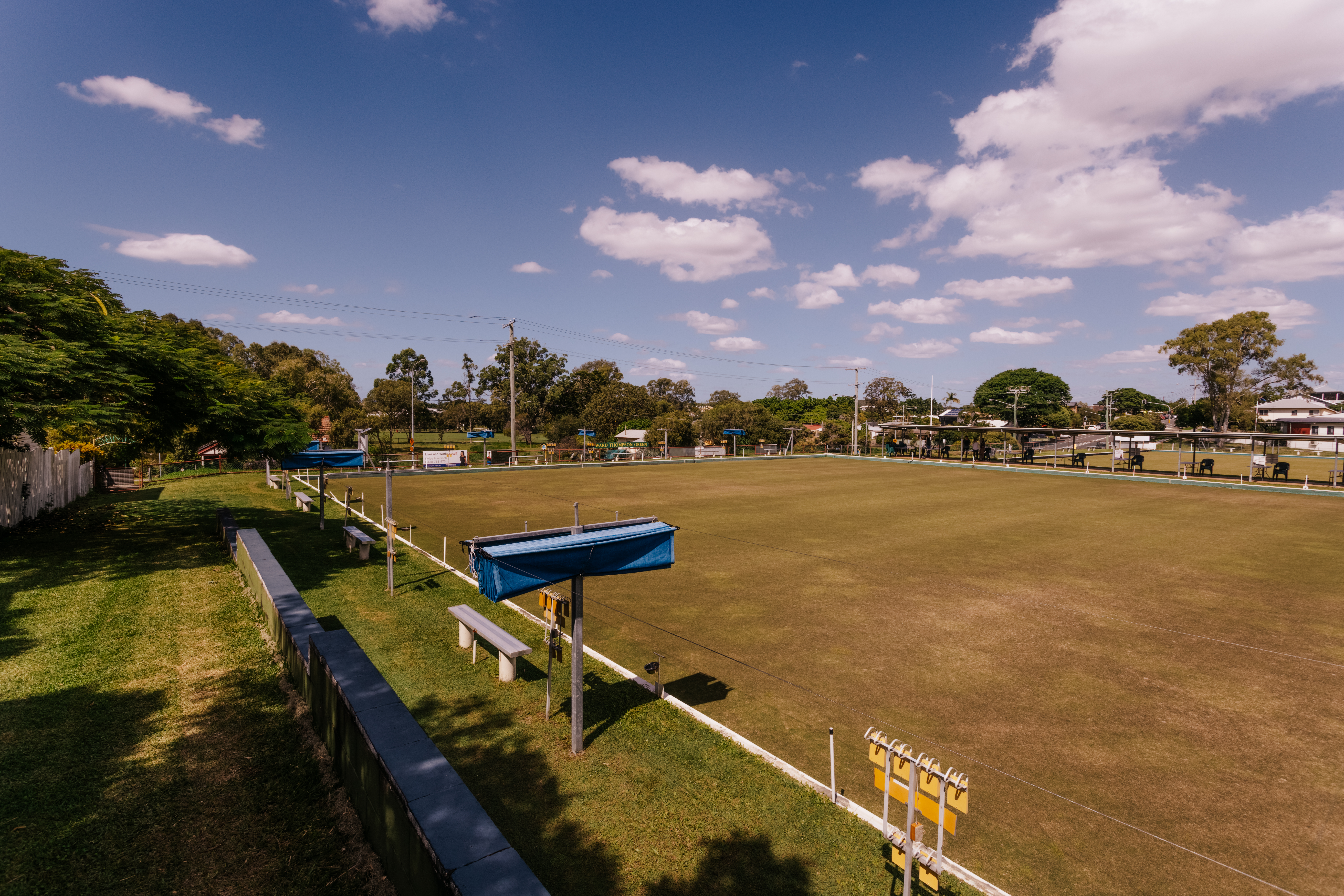 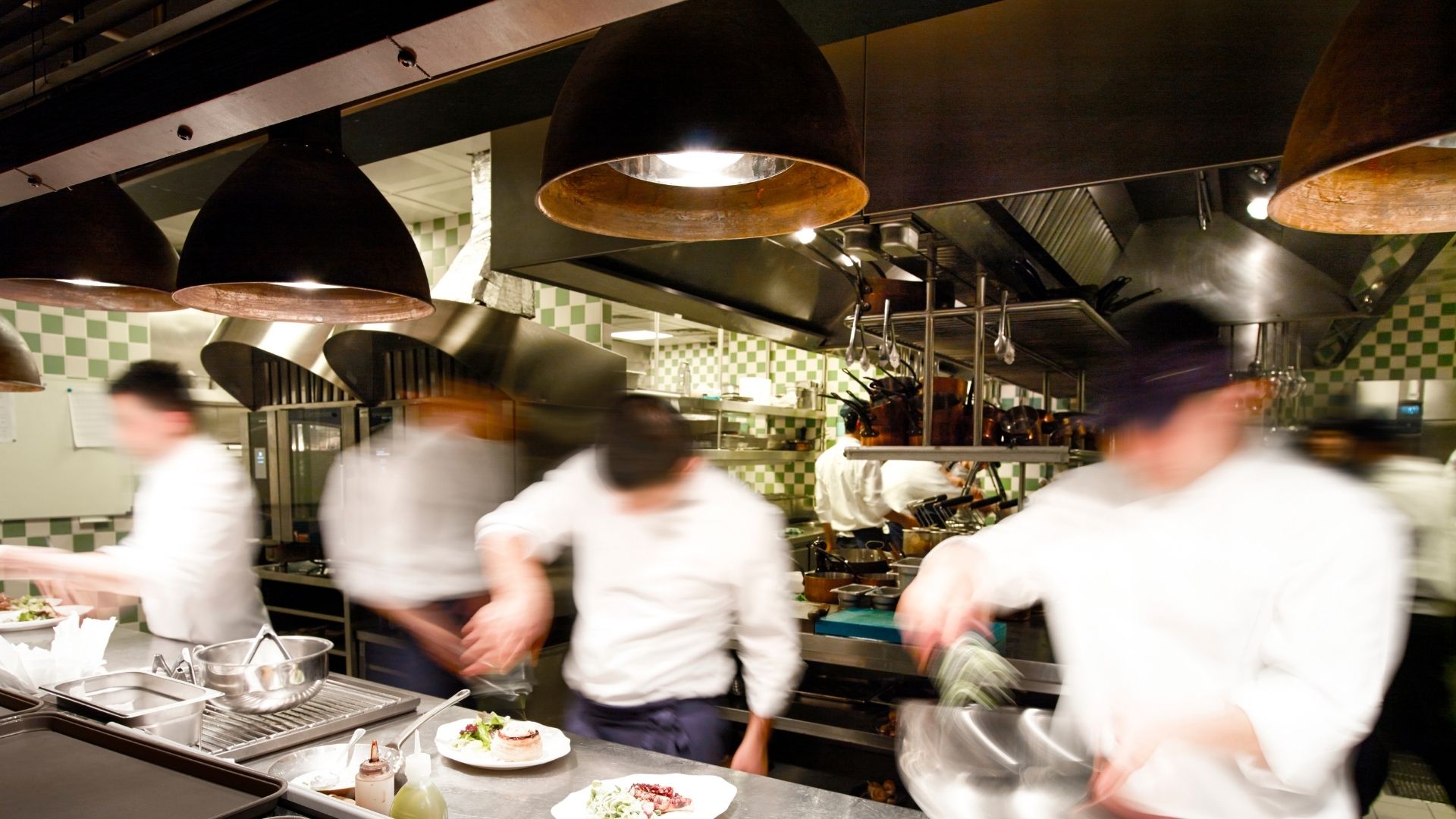 | BUSINESS | The Ship Inn reduces resource use and costs with a comprehensive audit.
Find out more